What type of intellectual property rights are associated with NFTs and Cryptos? 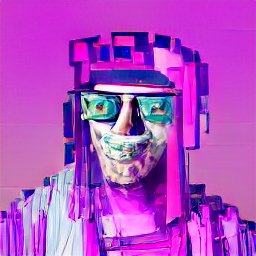 In general no laws exist in regards to crypto or NFT since it’s still new tech as a whole  NFT as well under the current things going value as a whole are more less gone over it being shown to be mostly a get rich schem for example Logon Paul lost most of his money from it and also as well he was shown had copied other people images then sold it as NFT as well.

A lot of so called NFT are just hyperlinks and not on Blockchain as many people claim for example a programmer this year coped all all the NFT in the world before to prove they have as a whole no value also as well even if the NFT were on the so called Blockchain if it stops working then all your money gone basically.

All you get for prove for IP is just at best document which claims you own when if this came to law it would not be really worth anything and a lot of Judge would probably throw it out of court if it did ever go court probably.

For crypto such as bitcoin you can prove ownership right though your virtual wallet this can exist on say  phone,computer or in some cases a physical wallet depending on each person preference to how to store them money you have record showing the buying and selling of the crypto meaning that data could be used to prove ownership rights and for it being pased on to secondarly buyers the app or software you use to base it should do it all for you as whole and for the idea of people passing away and leaving the money to a  partner or children it could be done by simple giving them your password or phone or computer with record of how to log in or could possibly pay Law practice t odo it all for the kids in some cases but if that did would means the law practice would need to pay someone who understand crypto well in some cases.