I always surprised how many people were dumb enough to invest into something which a lot of it was just resold Fiverr images where they were bought for like $5 to max of $100 then resold for like $1000 or more it always sounds stupid to me for something you can easy copy and paste then you own it even the science b behind it over it being on the blockchain was proved by a expert not to be true in a lot of cases you are just buying a hyperlink at best meaning if someone deletes this or turns of there server you have nothing left a basically worth graphic with a lot of the NFT being sold by Logan Poll just being images he stole from people for some of the stuff I caught the stupid blonde selling some of the time. 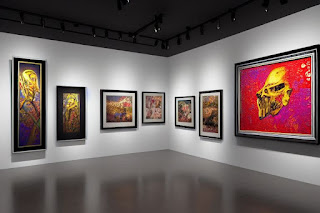 NFT sound cool in reality they are a scam at best or  get rich quick scheme at best if you want into the future then buy and sell into Crypto real stable coins like say Bitcoin or possible  Apecoin among other possible future stable coins or go with ETH which is priced quite decent so far and not to much for some people to be able to buy instead of buying resold Fiverr crap then thinking you own something important I would much rather own $100,000 Flat than own $600,000 NFT so be aware of this for future of investing if it does not make sense or sound too good to be true it is probably so staying away from this scam area when possible 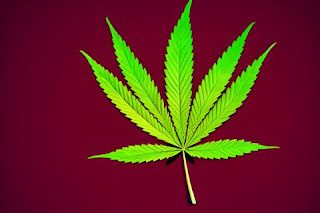 this under the past NFT ideas or maybe still be worth like $1000 that makes sense for pretty basic design of something be worth say $10,000 or more money when anyone can make it or copy and paste it from my site right now if they want ?