A lot of people don't know about how poor Chinese people are over the Real Estate scams or other ones going  https://www.epintoken.com/2022/11/physical-wallets-smart-in-regards-to.html on this means more and Chinese women or men will setup online profile fake pretty women  who pretend to be attractive they will say something like this " I will teach you about how to earn more by joining my crypto scam " if the man does not understand crypto he could invest anywhere from like $500 to like $100,000 into her fake scam so now he lost all the money can he now get the money back it  goes to court since she's pretending since no less no laws or banks have any protection into  place to deal with normally women doing the scams.

Can the men fight this court and win probably not unless they pay over like $10,000 to like $100,000 so for men winning it's probably not worth going to court so women win in court and men lose money which could had took them anywhere from 10 to 50 years worth of there life to make it which they can't ever make it big again or if they can take them the rest of there lives to do it which is not fair or right but this is the dating women created over always scamming or faking loving success men since most women dating up all them the time normally.

You see this as guy wow she's pretty that seems like she's working in Japan or single that make sense to you ? No she's taking if she's real or can get any man in the world so she's not on a dating date or single probably.

They will often tell you things l like this join the CCP virtual currency which is not another Virtualcurrency works it is not meant to be government controlled that alone means it's not crypto it's meant to be not controlled by any government body so it's a scam then and also it's meant to be not controlled by one group or person Winnie Pooh not good investment partner to me since he can steal all your money all the time but Chinese always trying to trick people to invest into like the world dumbest investment partner this guy to me as a whole the bear golden one. 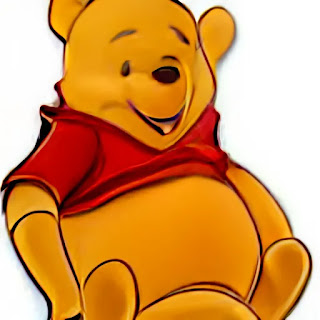